How to Report a Player/Server/Bug

Making a report on StenBot is extremely easy as it is coded with an interactive system which allows you to report a Player, Server or Bug with ease and helps the team in dealing with the report promptly.

To start a bug report, DM the Discord bot with sb!reportand then answer the questions given by the bot in as much detail as possible.

When you make a player report, the StenBot Staff Team are sent the following information to use to investigate the issue.

Follow the instructions for making a player report and report the owner or admin of the server and include the server name and ID for us to distinguish which server. Make sure to provide evidence as well to support your case.

To report a bug, issue the following command in your server. sb!report bug [the bug] please make sure you are explaining the bug in detail and how to reproduce it. Give the support team more to read!

The bug reports are then delivered to our team in the following format:

Previous
Welcome & Changelog
Next
About 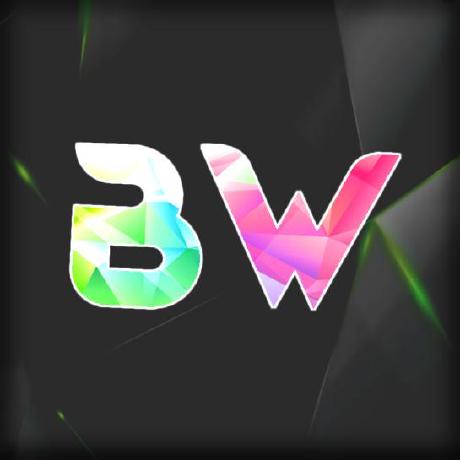